Modular Construction – Everything a developer needs to know

A far cry from the prefab houses of the post war era that were plagued with issues, zero carbon modular housing in 2021 is reported to be the big ticket in helping to solve the UK housing crisis. With 300,000 new homes needed and a Government target for the UK to reach net zero carbon by 2050, modular housing does appear to be the answer.

Much like electric cars, it’s likely to be simpler and more cost effective to invest in these types of homes now rather than retrofit existing buildings to achieve modern efficiency standards. The advice from the Government Committee on Climate Change states a range of measures such as gas boilers being banned by 2023 and EPC grades of C or higher in ten years time. All of which are factors that no longer need to be considered with a zero carbon building.

With skills shortages and a lack of affordable homes, modular housing has started to pop up throughout the UK and the factories that build them are going into overdrive.

Several houses per day can be built by AI robots and then driven to locations throughout the country for ‘buttoning together’. It’s a fascinating process and one that’s getting attention from buyers, local authorities and developers alike. But what are the benefits to constructing homes in this way and how does it all work?

Building a house inside a factory

The majority of the construction takes place inside a factory, even items such as cupboards and bathroom fittings are installed. It’s a streamlined process that isn’t exposed to the elements or other risk factors as per a traditional build, so it can be done in a fraction of the time.

Each building is subject to exactly the same codes and regulations as a traditional ‘bricks and mortar’ build so the homes are completely safe and sturdy. Due to being transported by lorry for several hours in some cases, they are incredibly strong, probably more so than a traditional house.

The high build standards we associate with automotive manufacturing and factory level quality control is resulting in the same level of consistency of build. So for the first time, builders and owners can rest assured that their homes are unlikely to have a huge snagging list post occupancy.

There are many modular building options out there from offices to affordable housing and everything in between. The most important thing to keep in mind is that they look and feel how you want them to. If you’re running a bespoke project you can customise any aspect.

If you want a more traditional brick frontage, that’s just as possible as a sleek industrial look. The same goes for the interior. You shouldn’t be able to tell the difference between modular and a traditional build.

You can even allow buyers to choose and design the interior within various limits which (along with the next to nothing energy bills) is a major selling point. The same ‘configurator’ technology used to customise your new car is now available for your new home too.

With over 33% of the UK’s CO2 emissions being attributed to the construction industry, modular housing goes a long way to helping this figure come down. With vastly reduced construction time, less machinery involved and far less material waste, you can look to reduce the 33% by around half.

Most modular builds have the provision for on-site renewable energy production, rain gardens and living roofs as well as the fact that they are better insulated and more air-tight so require less energy consumption.

Many modular builders are working towards houses that have zero energy bills such as Yorkshire-based company Ilke Homes.

Whilst these modular buildings come in at a slightly higher price than bricks and mortar, thousands of pounds in cost savings can be made elsewhere on the project.

With houses being constructed in a controlled environment, risk is mitigated in many ways so there are far less factors impacting time and budget.

Risk elements such as adverse weather, noise and disruption complaints and liabilities for on site workers are vastly reduced. You’ll have better control of construction time, reduced on site labour and a more predictable schedule of costs so savings are made across the board.

By building in this way, the environmental credentials and overall client satisfaction benefits are plentiful too.

Modular housing can be built on any type of land with planning permission and good access to allow the houses to be transported in. They need a slightly different approach to the groundworks given the foundation load is distributed across the entire footprint and service access is more standardised.

You’ll need a ground survey and a structural engineer to work together with the housing supplier to develop the site properly from the beginning. You should still consider engaging a planning consultant and/or development professional, as you would for any ‘self-build’ project.

If you are looking to embark on such a project, we’re here to help from the start, to help you find the site. LandHawk Services allow you to quickly assess large areas of land and build in a completely bespoke criteria to match your project requirements. We can often do this in just 48 hours, so you benefit from time and cost savings straight away. 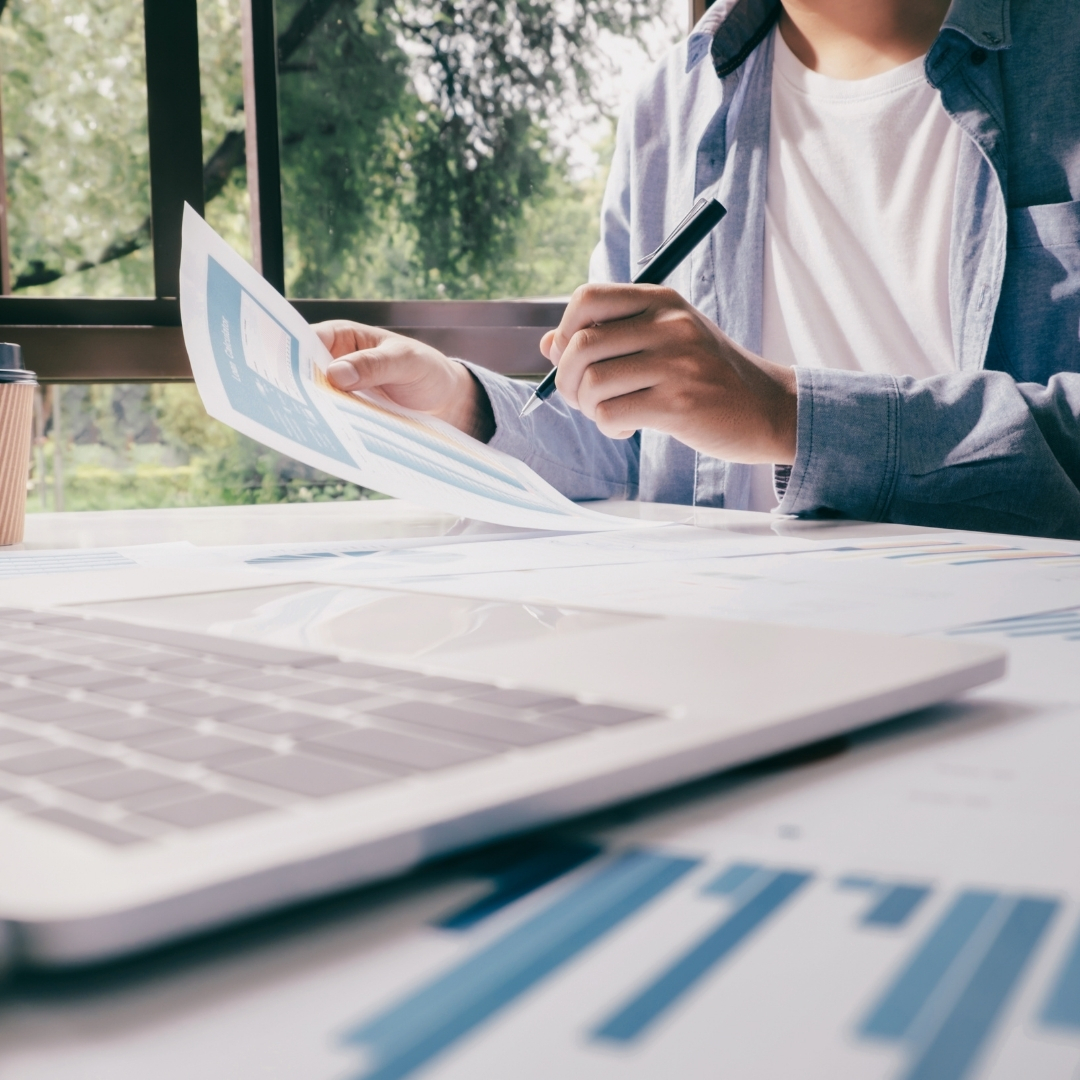 Since the launch of our LandHawk Data API Hub, the uptake we’ve had has exceeded our expectations. Our specialist APIs have been used by a 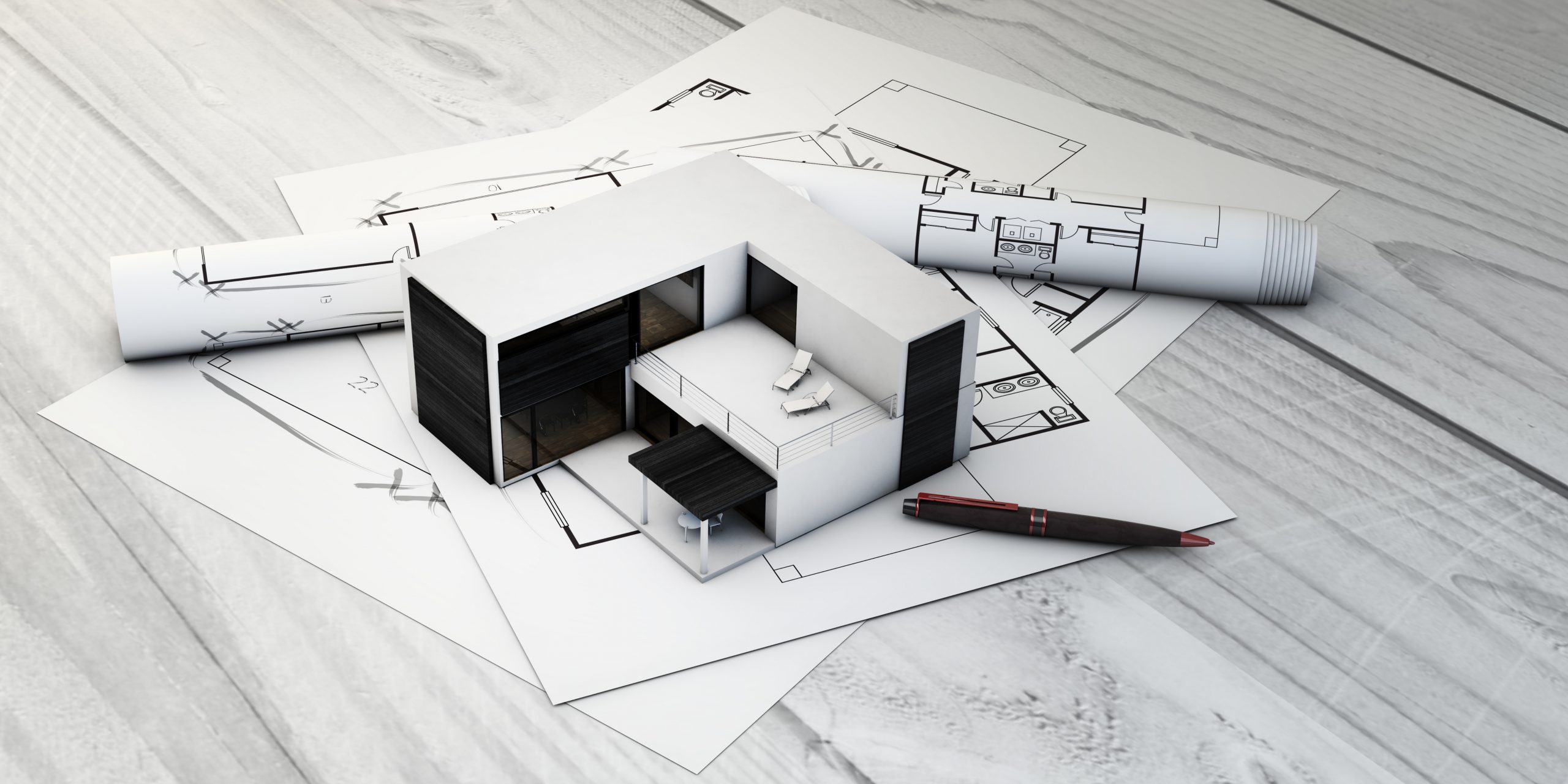 Modular Construction – Everything a developer needs to know

A far cry from the prefab houses of the post war era that were plagued with issues, zero carbon modular housing in 2021 is reported 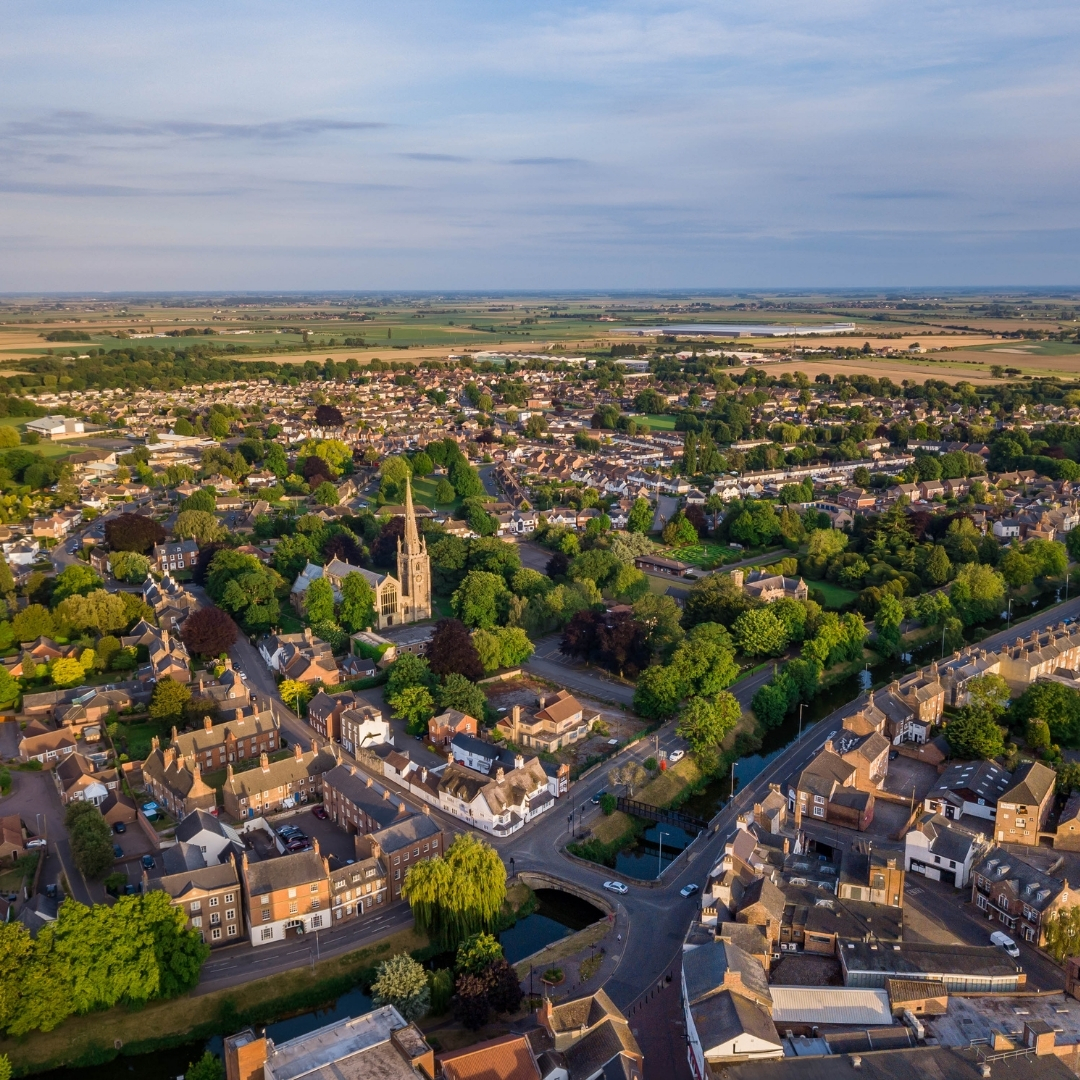 A new LandHawk is on the horizon

A new LandHawk is coming.  Our team is working hard to bring you a new and improved version of our software, with a honed-in vision 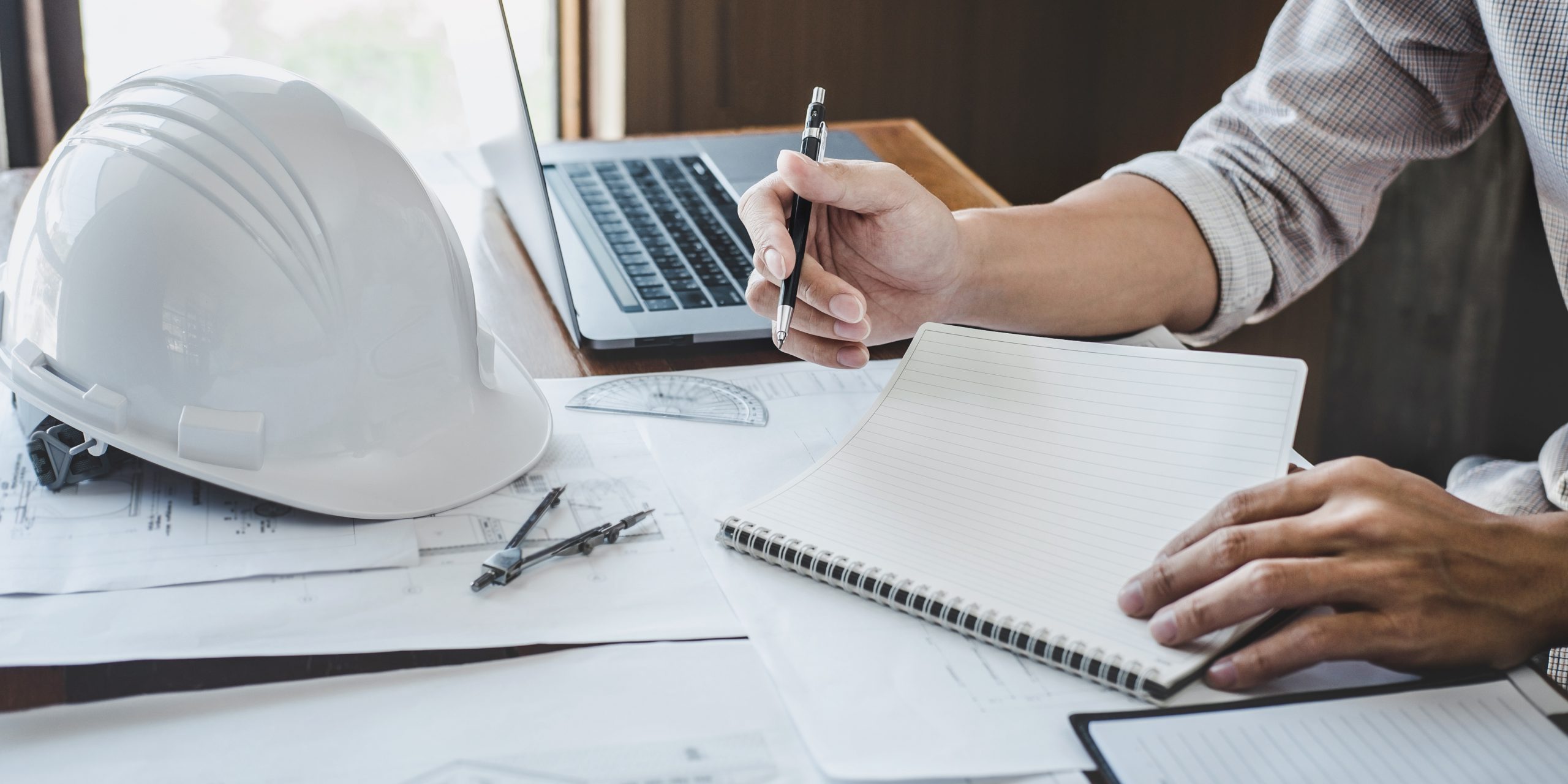 Building liveable places is a challenge that requires us all to work together. With this at the forefront of our mission, our team is busy 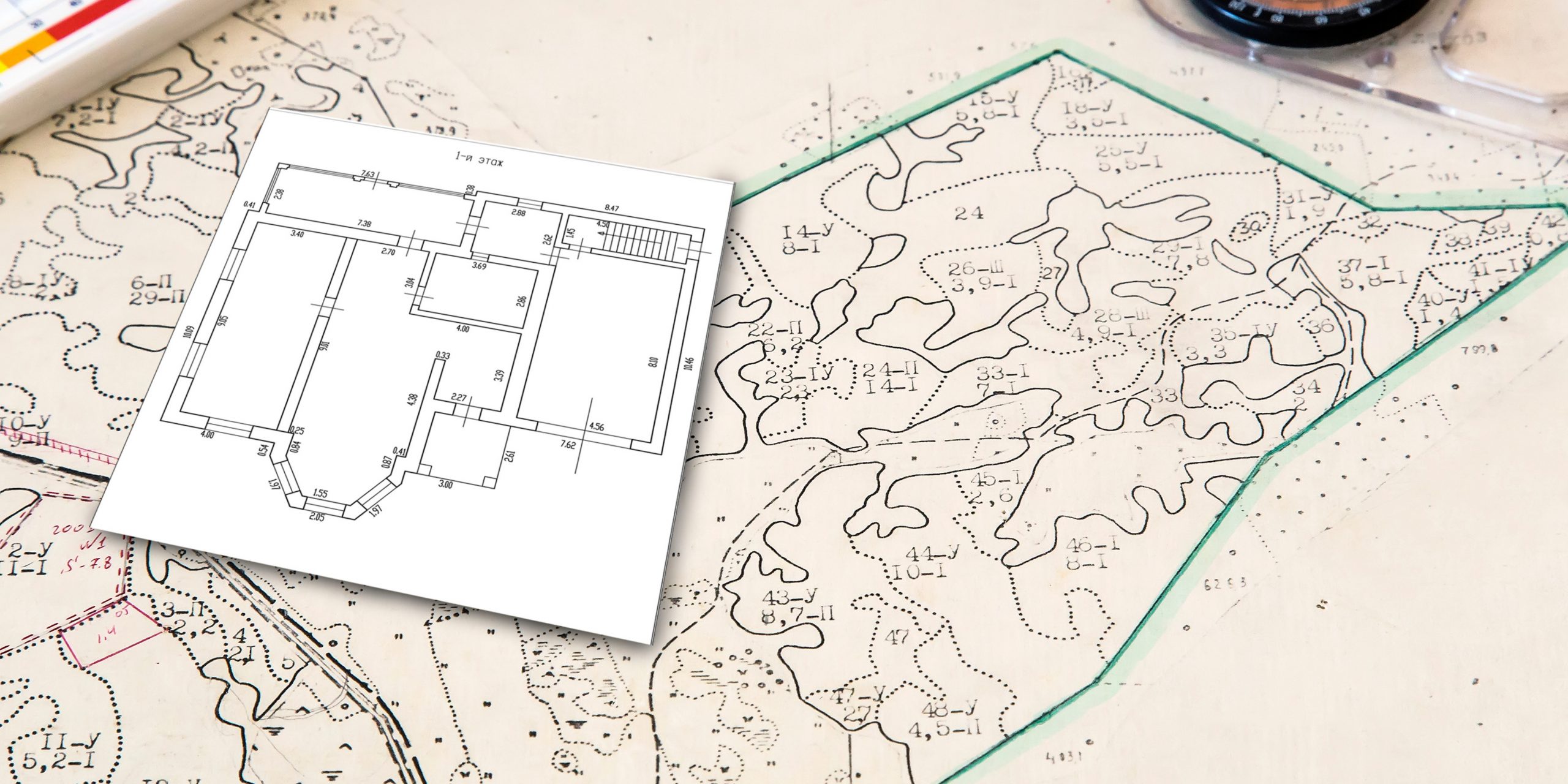 We all know how time consuming and laborious site search and assessment can be. So LandHawk Services have been created with one aim; to remove